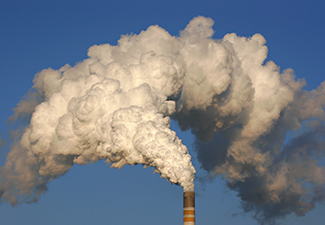 The forthcoming Paris climate change summit has begun to focus minds. The Bank of England Governor warned of the risk that the use of some carbon assets could, in time, be constrained, leading to their values being hurt. In contrast, resource companies are keen to stress that they see strong demand for carbon assets well into the future. Even if the industry proves correct, the ethical issue remain.

Consequently, we work hard to ensure we have a comprehensive climate change policy that can be applied to the investments we manage. This involves continually refreshing our approach, taking into account new evidence and arguments. For example, next year we are planning an in-depth forum devoted to the subject. In the past quarter we have been examining our portfolios for exposure to thermal coal, tar sands and the exploration for new carbon assets, which is likely to result in the exclusion of several additional companies from our ethically acceptable list.

The CFB will be the lead investor in engaging with Anglo American on behalf of the Aiming for A coalition. Aiming for A is hoping to build on its shareholder resolution successes at the BP and Shell AGMs this year, by focussing on the mining sector. It is also seeking European partners to extend the programme to European companies in the energy and extractives sectors.

We visited a copper mine in Peru run by Glencore

We took part in a further series of visits to mining facilities during the summer as part of the Ecumenical Reflections process. This had begun with recognition within the industry that change is required in the way mining companies operate, and that such a transformation can only happen when communities, including church and other faith groups, take an active role in the process.

We visited a copper mine in Peru run by Glencore and a diamond mine in South Africa run by De Beers. On both occasions we spoke to local people and visited community projects. A meeting between church and mining leaders in South Africa will take place later this year. We will be taking part in a review of the whole Ecumenical Reflections initiative during the coming quarter.

We received a detailed response from Heidelberg Cement in response to our request for information on the company’s operations in Israel/Palestine. We welcome the company’s explicit support for international human rights law, and its commitment to operate without discrimination against any parties in the region. 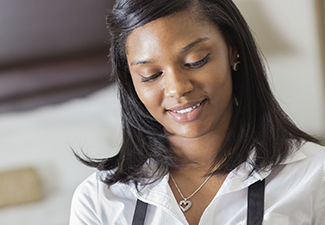 We noted the Chancellor of the Exchequer’s announcement of a new ‘National Living Wage’ together with complaints from business that the increase in costs may result in job losses or price rises. However, this higher minimum wage will remain below the genuine Living Wage which has been an important part of our company engagement in recent years. We are now working with Share Action to determine the best way of re-shaping our work to help achieve improved pay justice for low-paid workers. We welcome announcements by some companies (Morrison and Whitbread) that they are moving to enhanced rates before April.

Next year we will lead engagement by the Church Investors Group around water resource. In an increasingly water constrained world, the way business extracts and shares water with neighbouring communities is an important ethical and human rights issue. We will run a programme of engagement with companies, for whom water is a major manufacturing requirement, to understand how they are seeking to reduce their water footprint and how this finite resource is being used and shared.

Churches, unions, and others are opposing UK government plans to further deregulate Sunday trading laws and delegate their implementation to local authorities. The Methodist Church responded to the government consultation by stating the case for no change, focusing on the need to support families. Retailers are divided on the merits with some supporting change and others recognising current regulation provides an appropriate balance between the desires of consumers and the wider interests of society. If legislation is passed company policy on the issue will increase in importance.

We are a signatory-supporter to the Access to Medicines Index which independently ranks the world’s 20 largest pharmaceutical companies’ efforts to improve access to medicine in developing countries. The Index publicly ranks company efforts to improve access to medicines, providing them with a transparent means by which they can assess, monitor, and improve their own performance. GSK topped the Index for the fourth successive time, but we noted that AstraZeneca, whilst improving its ranking since 2012, was still only ranked 15 out of the 20 companies surveyed. We have asked the company how it expects to improve performance. A response is awaited. 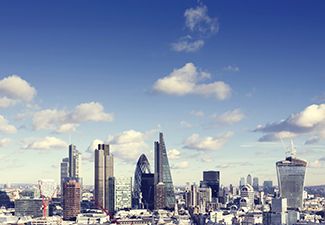 We hosted a conference for representatives of church investment organisations around the world. Our various approaches to climate change and developments in church investment practice were the main focus of discussion. Building on these international links is important as they can help leverage church engagement with global companies on ethical issues. The meeting preceded the PRI in Person conference, organised by the Principles for Responsible Investment, which we also attended.